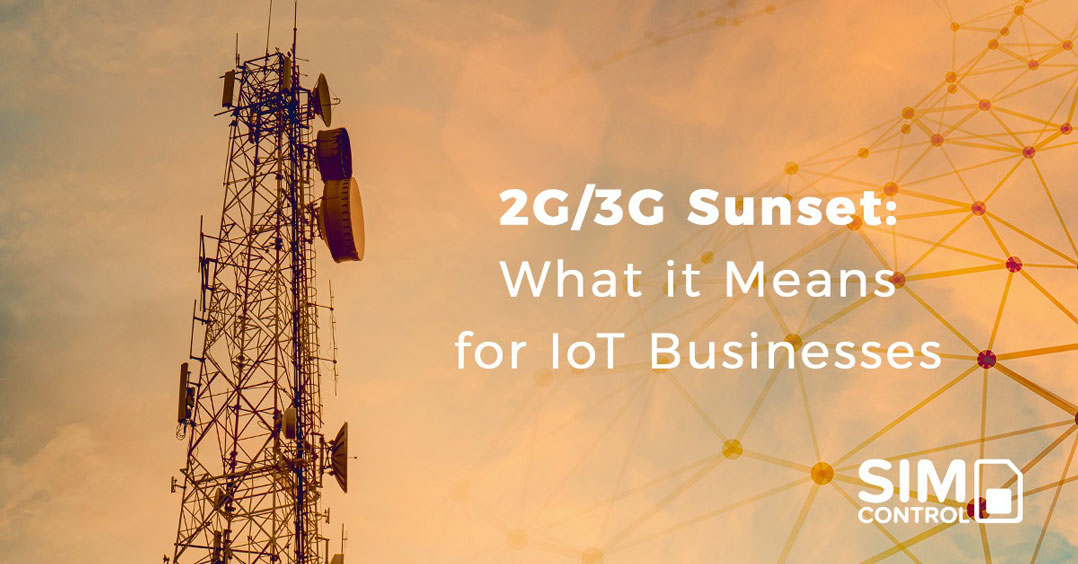 As announced by South African telecom operators, they plan to follow the rest of the world and phase out their 2G and 3G networks as it looks to make room and allocate resources for newer technologies.

This is nothing new. Since the very beginning of networking, service providers have shut down legacy networks to make way for the next generation network technology.

As such, the shutdown of these older mobile frequencies may seem insignificant, but it has big implications for the IoT industry. Recent surveys show that the sunset of 2G and 3G will affect more than half of all IoT devices connected via cellular. This leaves many IoT businesses in a quandary as they seek alternatives to the network solutions they’ve been using for many years.

In South Africa, current indicative start dates of spectrum sunsets as communicated by mobile networks are:

Official start dates will be announced as they occur, but mobile networks have already started actively “thinning” 2G & 3G coverage. This means that fewer towers will be 2G & 3G enabled over time. It is expected that 2G services will not be shut down in areas where NB-IoT & LTE has not been activated yet.

How can you prepare your IoT business for the 2G/3G shutdown?

With a large percentage   of the 125 million cellular IoT connections deployed around the globe using less than 5 MB of data per month, low bandwidth solutions are still relevant and cost-effective. For this reason, mobile network operators are looking to next-generation LTE technologies such as LTE-M and NB-IoT as a replacement for 2G and 3G. The benefits of these technologies include improved battery life, low power consumption ,greater penetration for indoor and outdoor locations, and perhaps most importantly, lower costs. These technologies are also future-proof to avoid obsolescence for many years to come.

What new network technology can IoT businesses use as alternatives to 2G and 3G?

NB-IoT (Narrowband-IoT) is a standards-based low-power wide area network technology. Developed to connect devices that need small amounts of data, low bandwidth and long battery life, NB-IoT is suitable for a variety of applications and use-cases for IoT.

At SIMcontrol we have expanded our offering to include NB-IoT on Vodacom South Africa mobile network as part of our Managed APN solution. SIMcontrol supports NB-IoT in South Africa as part of its drive to make device connectivity easier and more cost-effective. NB-IoT services on MTN will be added once it is commercially available.

Companies can set up a SIMcontrol account and get SIMs provisioned for NB-IoT testing within a day or two. There are no long term APN contracts, and you only pay for what you use.

The shutdown of obsolete technologies is nothing new but as 2G and 3G are switched off, devices that can only use these networks will have fewer network options to send data over.

The SIMcontrol platform is designed to provide a wide range of reliable network-agnostic cellular connectivity solutions on a single platform. Click here to contact us to learn more about the future-proof solutions from one of our SIM management specialists. 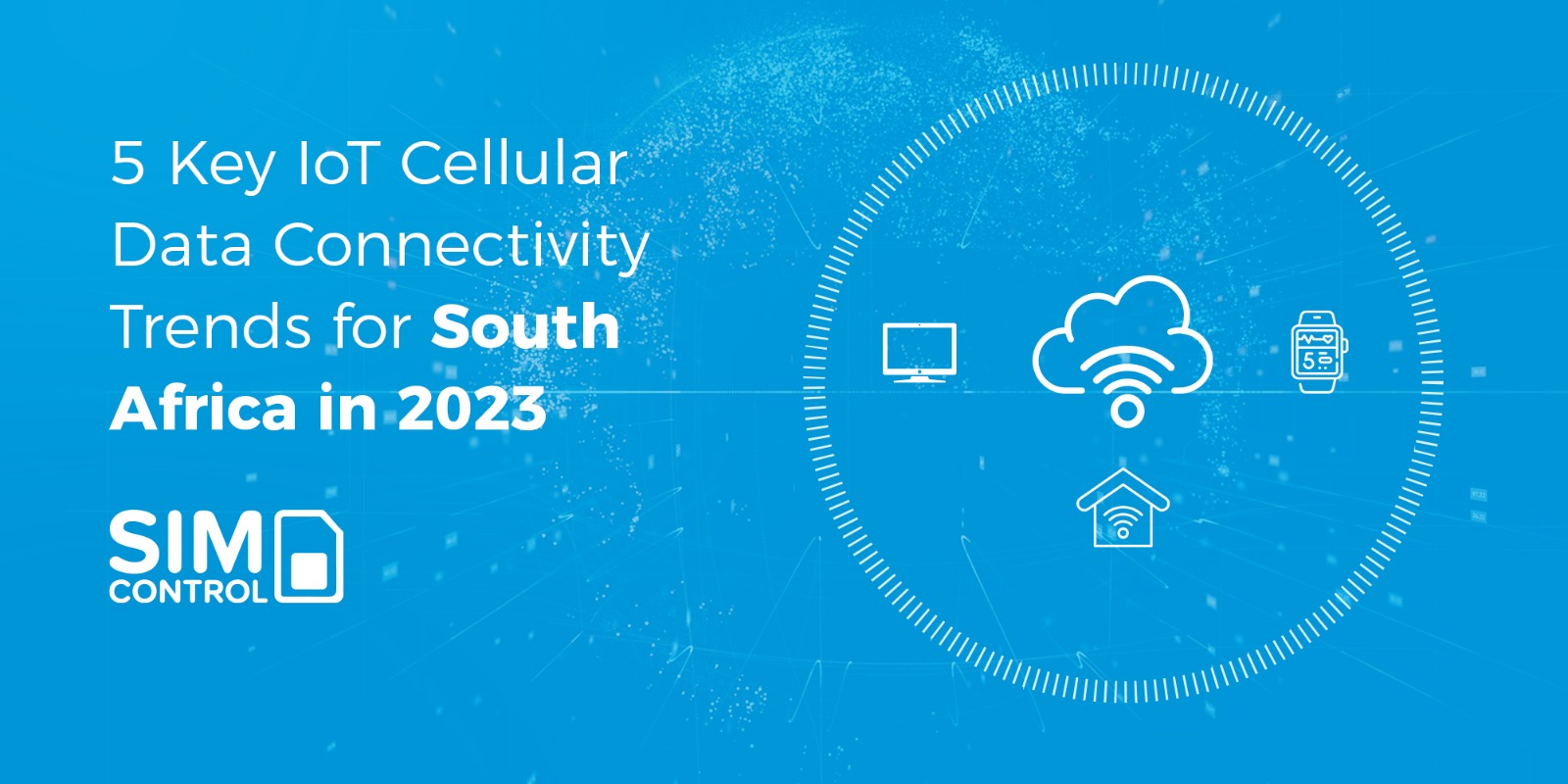 After two years when the pandemic shaped the immediate future, we’ve seen dramatic changes in the capabilities of IoT. It’s exciting to think about what the future of IoT will look like even a year later now. 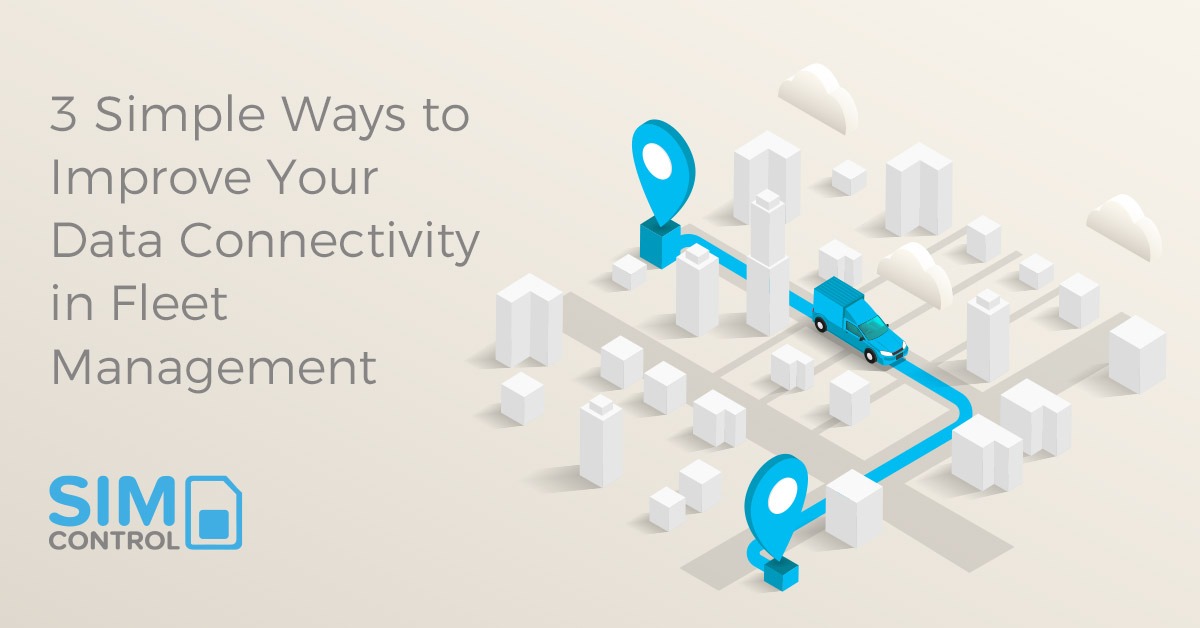 3 Simple Ways to Improve Your Data Connectivity in Fleet Management

The main goal of the fleet management system is to have full visibility into the real-time status of your device, to know and manage who's behind the wheel and keep the fleet up and running all the time. But even the most dependable telematics solutions are not entirely error-proof and the best networks can go down from time to time. For many of our customers, there is a real fear around the impact of network downtime, both from a reputation and an efficiency perspective. 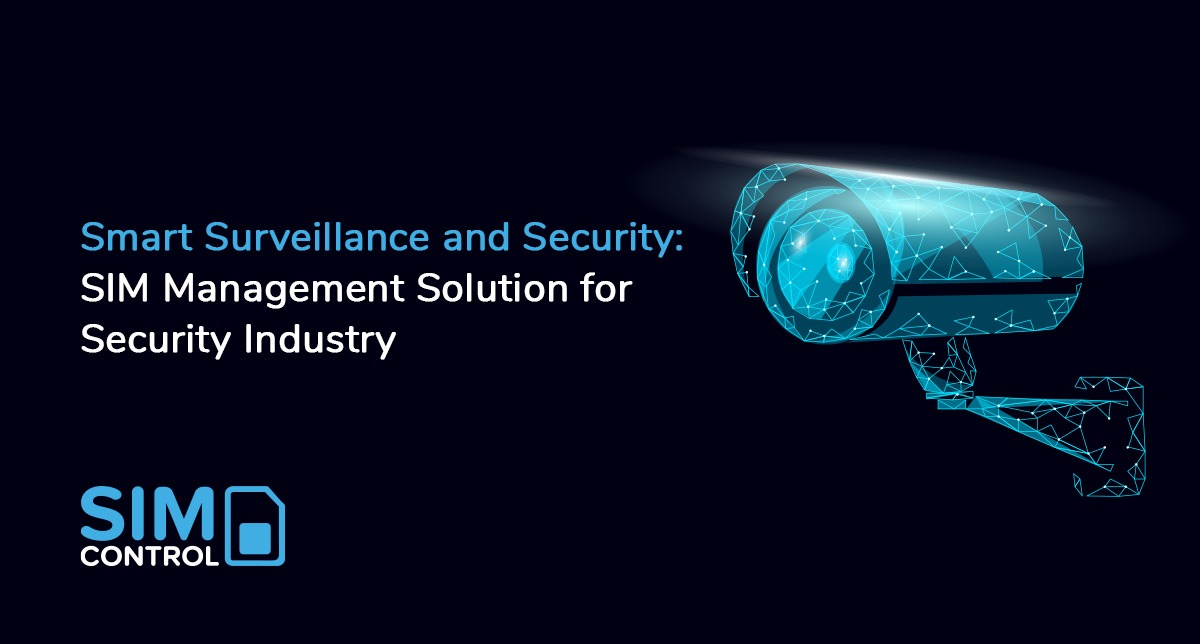 Whether you are deploying alarm systems, tracking devices, guard monitoring systems, panic buttons, cash boxes, remote CCTV or any other security technology, SIMcontrol can assist you to find, deploy and manage the best SIM for the job at a cost that suits your business model. 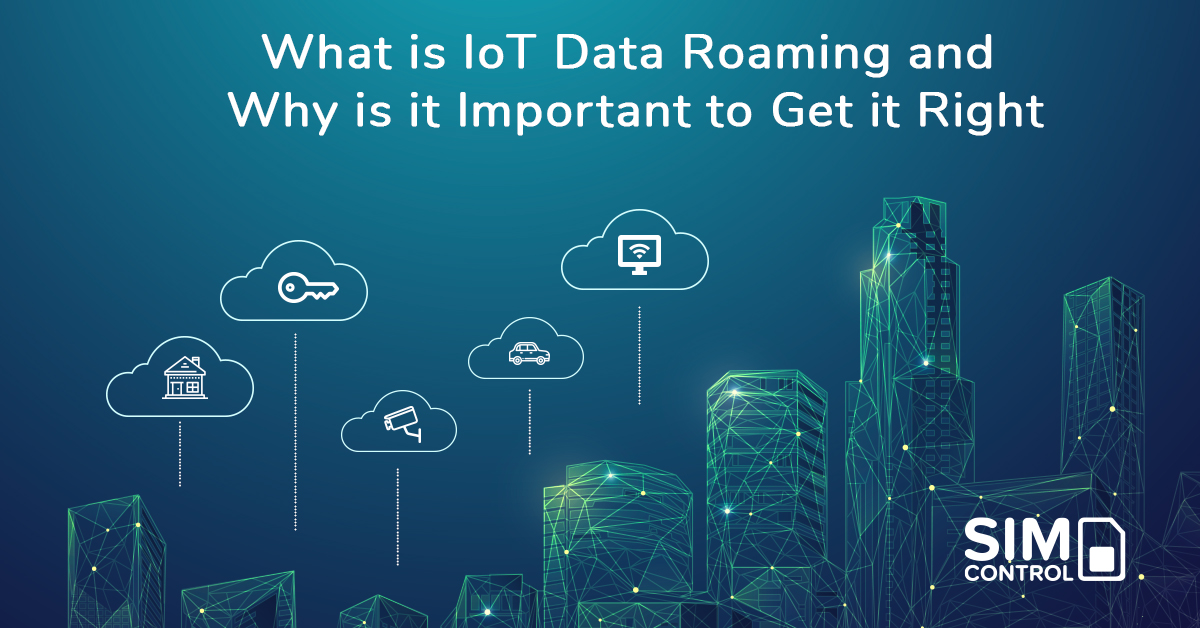 What is IoT Data Roaming and Why is it Important to Get it Right?

With [SIMcontrol](http://simcontrol.co.za/), we help companies decide which IoT roaming option meets their needs and help them decide the best IoT data roaming option for their specific device deployment taking cost and reliability into account.